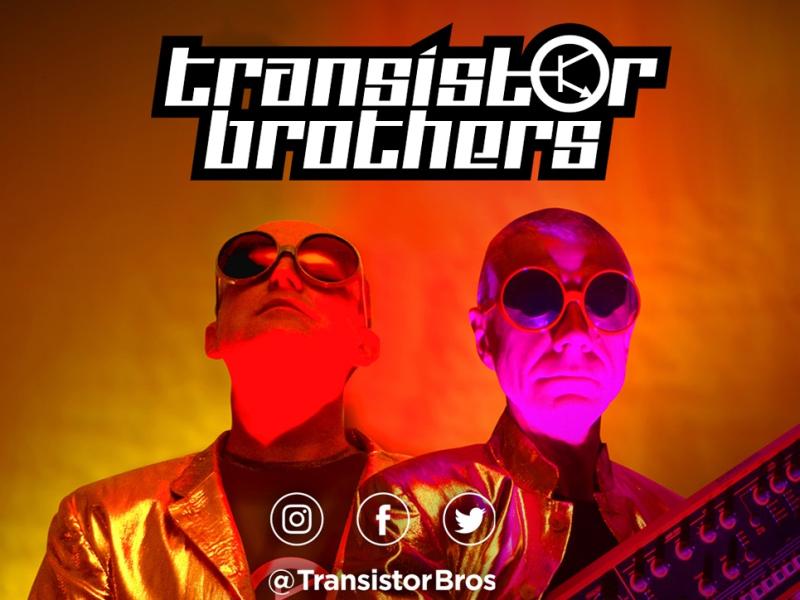 Geoff and Paul met at secondary school and quickly cemented their passion for electronic music. Recording with basic, and often home-made equipment, they recorded a catalogue of original electronic tracks.

Since then there has been a record deal, four kids, the Acid House generation, careers, a brief encounter with the outer limits of the top 40, and loads more music that no one ever heard.

Fast forward 20 years and they reunited to form Transistor Brothers.

Now, using state-of-the-art tech, Transistor brothers have taken their special blend of electronic synth-pop-disco from their home studios and out onto the dance floors of London and the South East. From pubs and clubs, to being regulars at ‘The Best Little Festival’ - The Leytonstone Festival.

They are currently hard at work writing and producing tracks for an album release and re-scheduling gigs that were cancelled during the pandemic. 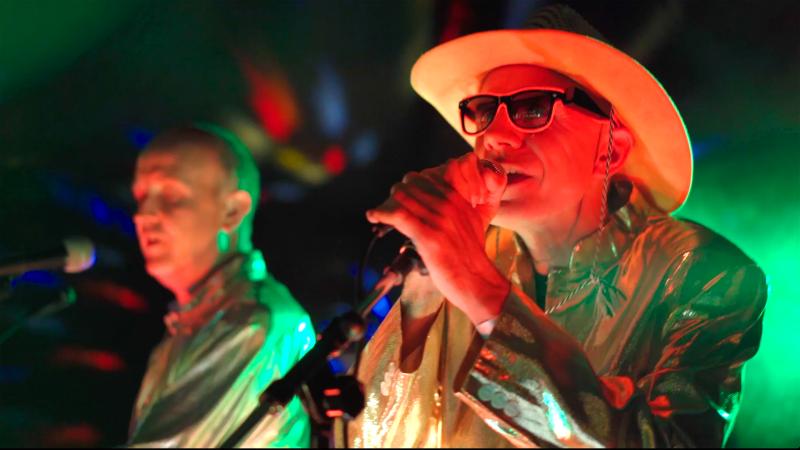 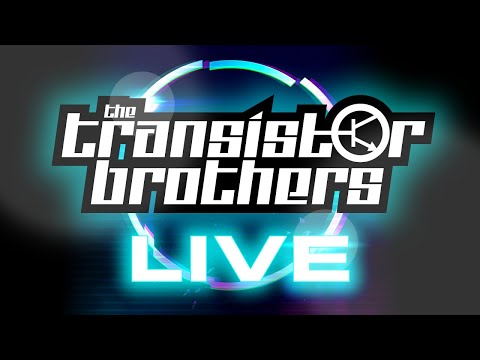 In order to perform this action you have to login

Some of the listing features are available only for registered users.

In order to perform this action you have to login